President’s Report to the AGM 2021

The ten months since the last AGM have passed quickly with us continuing to meet using the zoom format. The only change to the board is the very pleasing appointment of Peter Shelley our treasurer as an independent director of CAMSA.

Covid 19 lockdowns and restrictions have again stopped us from meeting face to face, also in attending any meetings with the VMSA, Federal Health department or the Drake Village Men’s Shed steering committee.

Drake has been our main topic again this year. The property was sold in October 2020 for $215,000, after rejecting an offer of $180,000. There does seem to be some progress in this area with DVMS now making headway in getting quotes to erect a shed on crown land at the cricket ground site amounting to just over $101,000.

Unfortunately, in trying to get CAMSA to just transfer the total funds from the sale of the Property at Bruxner Road they have involved the NSW crown solicitor’s office which has resulted in us having to get pro-bono legal advice from MinterEllison and respond to a number of questions that were posed over the management of the estate of the late James William Byrnes. Until this is resolved we will be unable to release any funding for the shed.

We are still waiting for the reviews into AMSA and the NSDP to be released which will help us to see what is expected from a national men’s shed association by the funders at the federal health department.

CAMSA has organised for MSWA and TMSA to make their resources available to the QRMN to assist their Sheds. This assistance could be extended to Sheds in other states once their state organisation joins CAMSA. It would be an incentive for them to join CAMSA.

Kevin Thompson and Stephen Sweeney from the Department of Health were among the 14 participants at the state associations webinar held on 28 October 2020. The video recording plus the PowerPoint presentations have been placed on the website here and made available to all Men’s Sheds.

CAMSA participated in the international zoom meeting conducted by the global Sheds Sans Frontières on International Men’s Day on 19 November 2020. A recording of the meeting is available here.

Although CAMSA’s proposals involving the universities were unsuccessful for the area coordinator grants, it is pleasing to note that the state associations for W.A., Victoria, Tasmania and Queensland were selected. There is a lot of continuing interest being shown by the universities in conducting research on Men’s Sheds.

A revised strategic plan prepared by Michael Woodhouse was adopted. It will be reviewed following the decision on the regional coordinator grants and the completion of the review of the governance of AMSA.

There are now some positive moves towards returning to a federation model national association. The new VMSA president is on the same page as we are in wanting a model that has the sheds as members of their state association and the state associations as owners and members of the national body. Some of the QMSA people also agree with this proposition. With the Health department looking at how the states have handled the Covid epidemic and seeing it could not be done from a central position in NSW we should be encouraged to continue to seek change back to how things were originally introduced.

The upcoming year will be very interesting for the Men’s Shed movement. 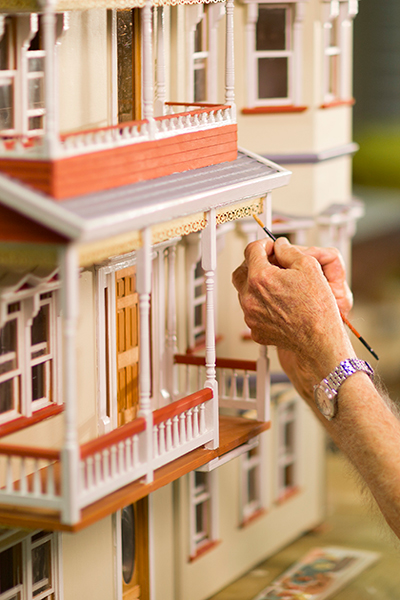 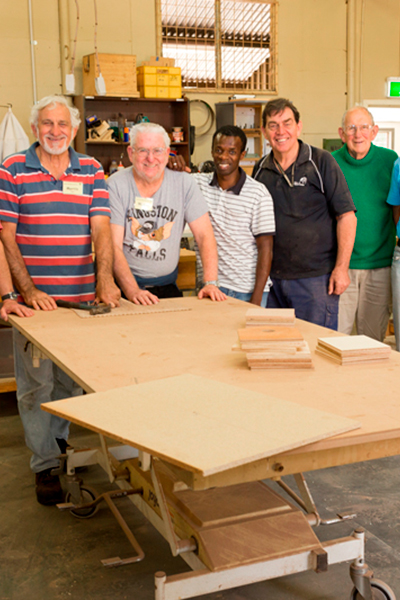 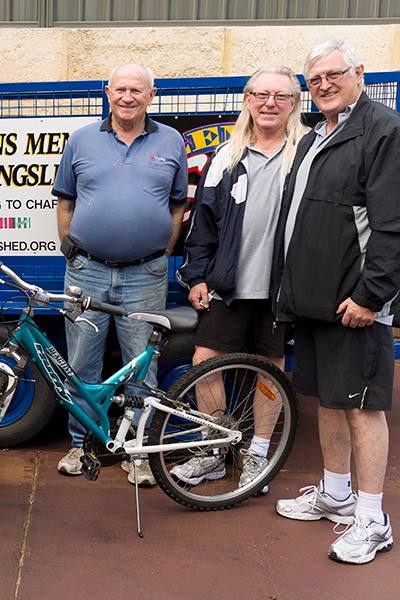 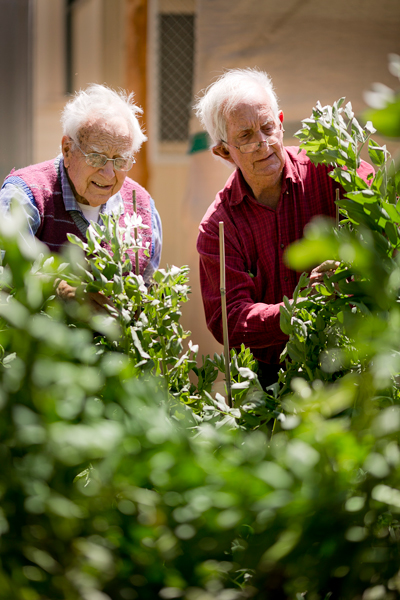 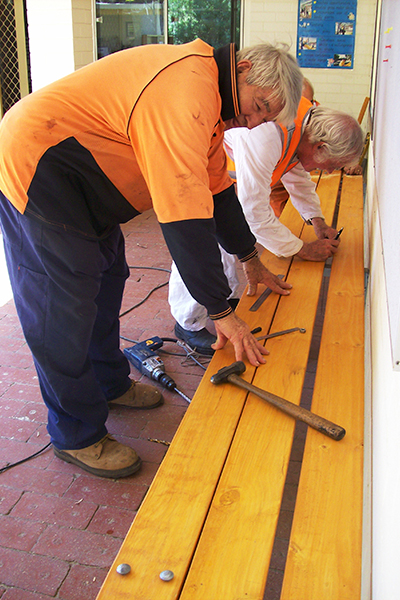 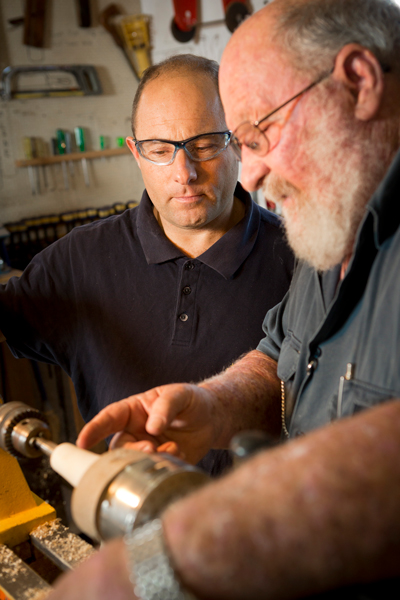